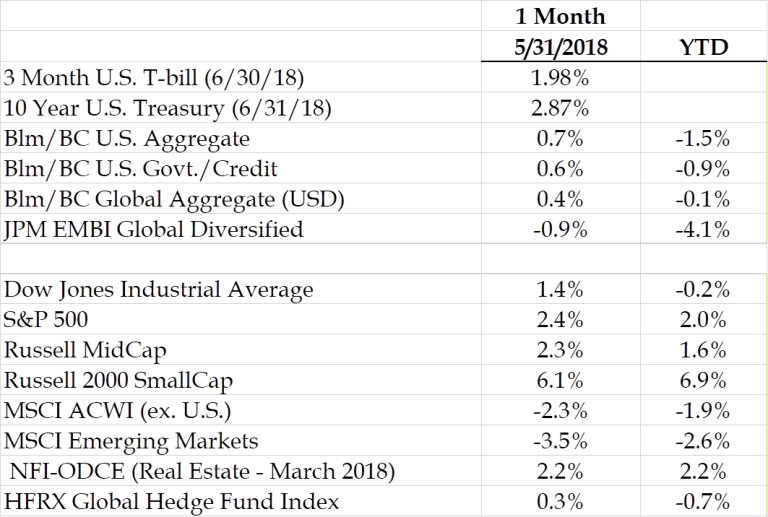 ViaGem, LLC was established in 2006 as an independent IA firm to focus specifically on Investment Consulting and Fiduciary and SRI services to better help organizations address their needs and accomplish their goals and missions.